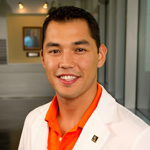 Clovis, CA
Dr. Conner currently serves as the ‘Director of Leader Development and Student Relations’ for the California Pharmacists Association. He received his Doctor of Pharmacy from the Thomas J. Long School of Pharmacy and Health Sciences at University of the Pacific in 2012 and his Global MBA from Fresno Pacific University in 2014. He also graduated from CPhA’s Leader Development Institute in 2013 where he has served as a participant, learning coach, and facilitator in collaboration with the Pharmacy Leadership Education Institute. He is passionate about fitness, global studies, and maximizing his ability to serve others. 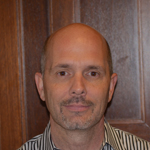 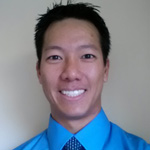 Fresno, CA
An Inpatient pharmacist for Kaiser Permanente Hospital and Clove Community Medical Center in the Greater Fresno area. Graduated from the University of Pacific School of Pharmacy in 2011 and was the second recipient of the John F. Schlegel Endowed Leadership Scholarship (2011). 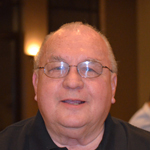 Acampo, CA
Pharmacy Services Manager of Allied Health Services with California Correctional Health Services. Previously Pharmacist Manager at Mule Creek State Prison, and associated with Walgreen’s Drug Store. During his career, has been a pharmacy owner and CEO and Director of various Private and Public companies. Register Pharmacist in California and Nevada, graduating from University of Pacific School of Pharmacy with a Bachelor of Science Degree in Pharmacy in 1964. 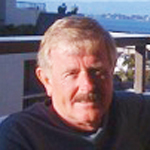 San Francisco, CA
Former president and co-owner of Alisal Drug Stores, Inc. in Pleasanton; he recently sold his interest and is now semi-retired. A registered pharmacist in California and Nevada, he graduated from the University of the Pacific School of Pharmacy with a Bachelor of Science in Pharmacy in 1967. In 1968 he attended US Navy Officer Candidate School in Newport, Rhodes Island and served on active duty until July 1970. He travels widely and speaks Spanish, Portuguese and Japanese. 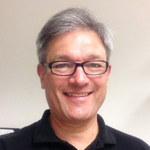 Elk Grove, CA
Outpatient Pharmacy Manager for 22 years for Kaiser Foundation Health Plan Pharmacies. Registered Pharmacist in California and graduated from University of Pacific School of Pharmacy in 1982 with a Doctor of Pharmacy Degree. 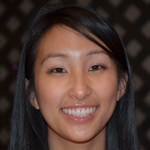 Pharmacy Manager with CVS Pharmacy. Registered Pharmacist in California, graduating from University of Pacific, Thomas J Long School of Pharmacy and Health Sciences in 2009 with a Doctor of Pharmacy Degree. 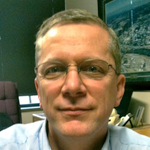 Former Vice President, Pharmacy and Healthy Lifestyles Initiatives with Raley’s
Responsible for the operational development, as well as all aspects of Sales, Marketing and Merchandising for the Pharmacy Department within all business units of Raley’s. Responsible for setting and achieving the strategic vision for the Pharmacy Department as well as the development of all healthy initiatives across all departments. Focus is on positioning the Raley’s Family of Stores as the customer preferred pharmacy experience and to create the future of a Wellness program while delivering on the financial and departmental objectives of today. 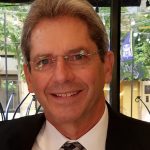 Sacramento, CA
Currently a Consultant Pharmacist for Consonus Pharmacy; previously General Manager for Consonus Pharmacy. Before his work with Consonus, he was a Pharmacy District Manager at Long’s Drug Stores, and a Professor of Pharmacology at the University of Northern Colorado. Graduated with a Doctor of Pharmacy Degree from the University of the Pacific in 1975. 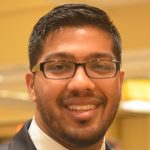 Porterville, CA
Graduated from the University of the Pacific, Thomas J. Long School of Pharmacy and Health Sciences in 2013 with a Doctor of Pharmacy Degree. Currently working for Target Pharmacy in Bakersfield, CA as an Executive Team Leader. Active preceptor for Introductory and Advanced Pharmacy Practice Experiential rotations for Loma Linda University and California Northstate University. Past recipient of the John F. Schlegel Endowed Leadership Scholarship (2013). 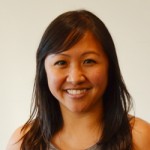 San Francisco, CA
Pharmacy Manager with CVS Pharmacy, graduating from University of the Pacific with a PharmD/MBA 2010 and a BS in Applied Economics. First recipient of the John F. Schlegel Endowed Leadership Scholarship in 2010. 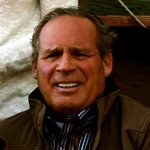 The Foundation aspires to be widely recognized for creating and developing tomorrow’s men and women leaders in pharmacy, healthcare, and communities across the nation.

The Foundation embodies the belief that investing in the development of student pharmacists and new professionals is an investment in improving the profession of pharmacy and health of our communities.